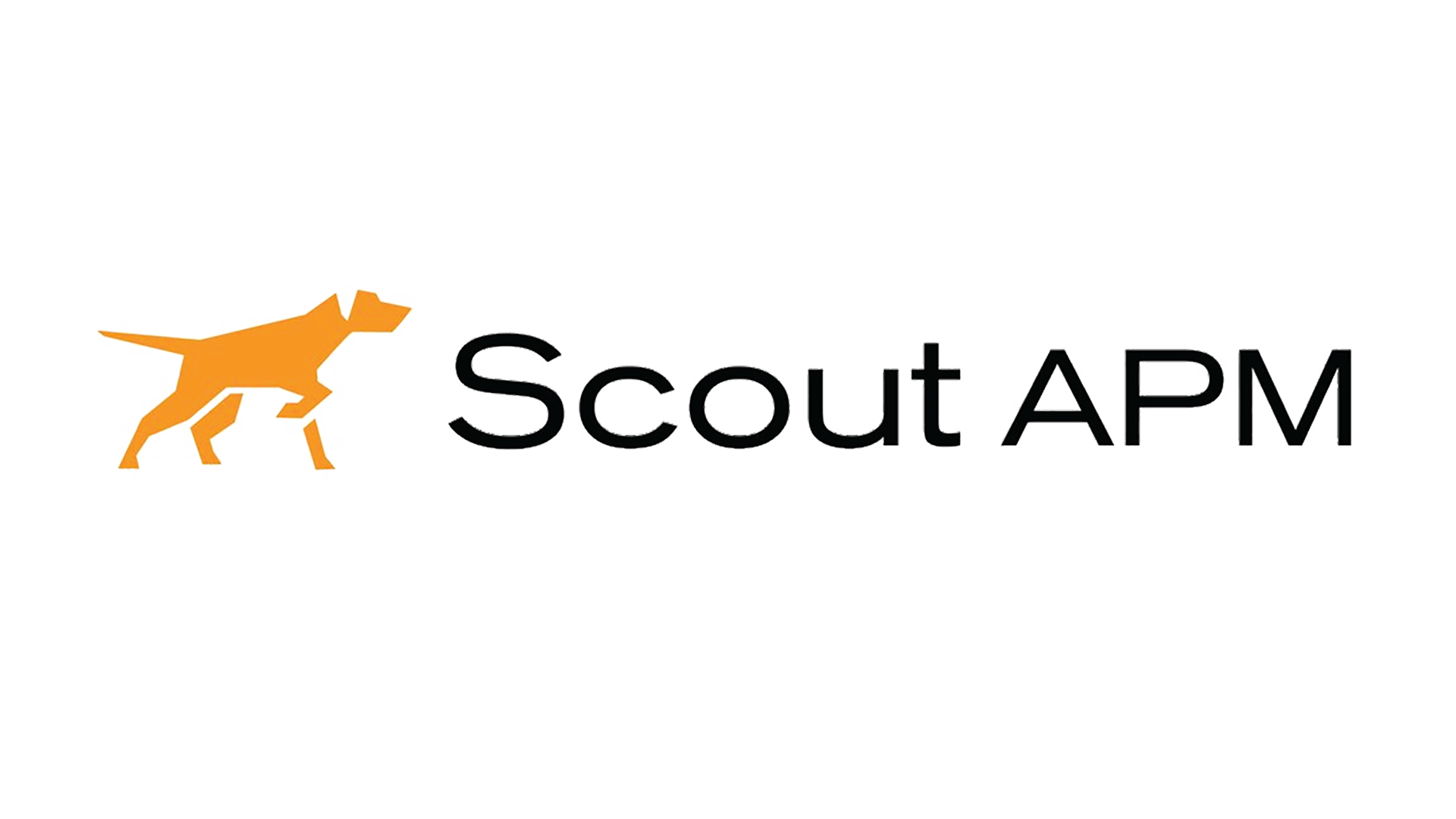 Scout APM is application performance monitoring that streamlines troubleshooting by helping developers find and fix performance issues before customers ever see them.

Quickly identify, prioritize, and resolve performance problems – memory bloat, N+1 queries, slow database queries, and more – with an agent that instruments the dependencies you need at a fraction of the overhead.