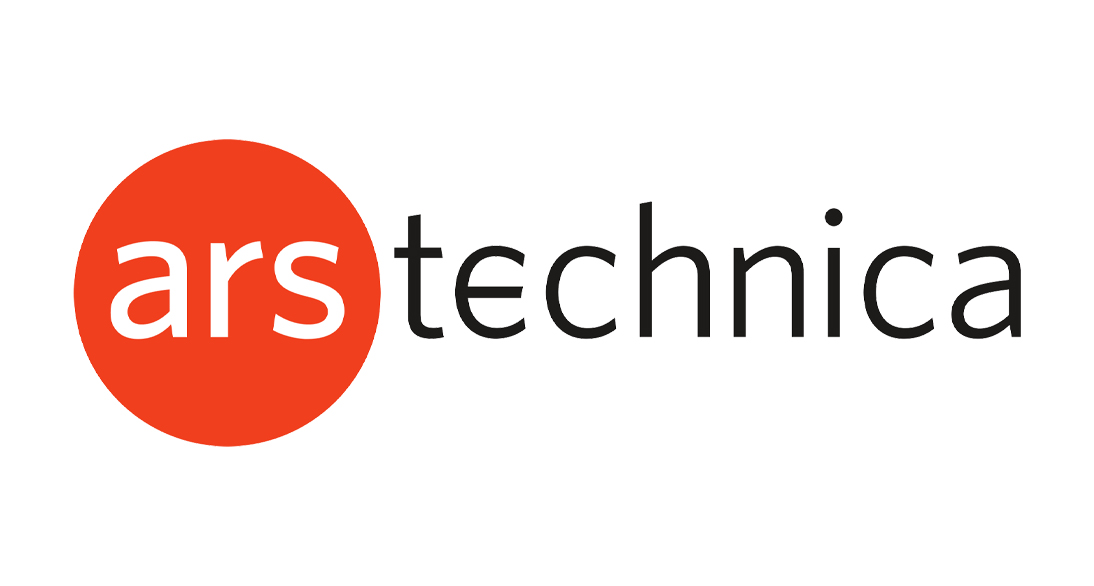 Ars Technica was founded in 1998 when Founder & Editor-in-Chief Ken Fisher announced his plans for starting a publication devoted to technology that would cater to what he called “alpha geeks”: technologists and IT professionals. Ken’s vision was to build a publication with a simple editorial mission: be “technically savvy, up-to-date, and more fun” than what was currently popular in the space. In the ensuing years, with formidable contributions by a unique editorial staff, Ars Technica became a trusted source for technology news, tech policy analysis, breakdowns of the latest scientific advancements, gadget reviews, software, hardware, and nearly everything else found in between layers of silicon.

Ars Technica innovates by listening to its core readership. Readers have come to demand devotedness to accuracy and integrity, flanked by a willingness to leave each day’s meaningless, click-bait fodder by the wayside. The result is something unique: the unparalleled marriage of breadth and depth in technology journalism. By 2001, Ars Technica was regularly producing news reports, op-eds, and the like, but the company stood out from the competition by regularly providing long thought-pieces and in-depth explainers.

And thanks to its readership, Ars Technica also accomplished a number of industry leading moves. In 2001, Ars launched a digital subscription service when such things were non-existent for digital media. Ars was also the first IT publication to begin covering the resurgence of Apple, and the first to draw analytical and cultural ties between the world of high technology and gaming. Ars was also first to begin selling its long form content in digitally distributable forms, such as PDFs and eventually eBooks (again, starting in 2001).

The Ars editorial team didn’t fret over journalistic innovation, however. Ars fused opinion, analysis, and straight-laced reporting into an editorial product long before commercial “blogs” arrived on the scene and claimed to reinvent journalism by doing the same. The company pushed the ideals of transparency and community before these were buzzwords. It is these ideals that have kept the company growing since its birth, and readers can expect more of the same in the future.

Ars Technica was founded in Cambridge, Massachusetts. Amongst those joining Ars Technica in its infancy was Jon Stokes, co-founder and renowned CPU Editor for Ars Technica’s first 12 years (Jon served also as Deputy Editor from 2008-2011). Eric Bangeman, co-founder and Managing Editor, joined the site during its earliest years and remains in the thick of the Ars Technica newsroom.