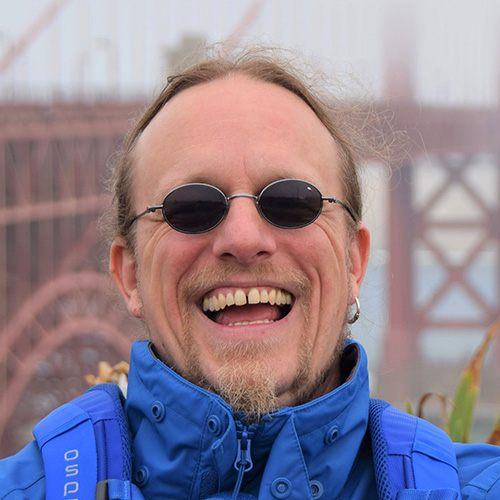 Inspired by the Inner Source movement more than five years ago, Dr. Wolfgang Gehring turned into an ambassador for Inner and Open Source and has been working on enabling and spreading the idea within Daimler AG and its IT-subsidiary Daimler TSS. A software engineer by trade, Wolfgang would’ve never imagined at the beginning that his journey would get him to dive into the worlds of the legal and tax departments of a multi-national corporation, which is as strange a world to him as is the IT world for them.

In his free time, Wolfgang likes to engage in conversations about soccer and is a passionate traveler and scuba diver. He calls Albert Einstein’s birth city of Ulm his home in Southern Germany.