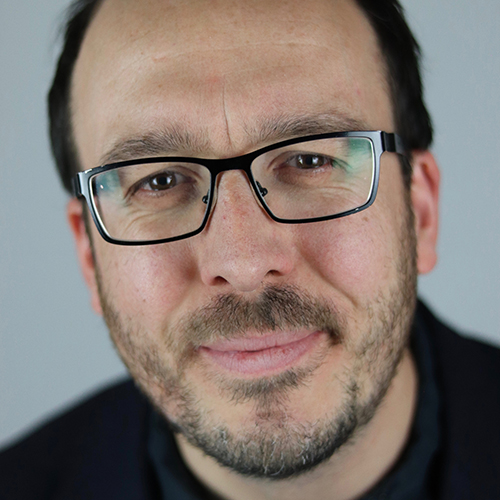 Tobie Langel is the founder of UnlockOpen, a boutique consulting firm that helps large organizations build a strong open source culture and leverage it to recruit, retain, and foster top software engineering talent, improve team efficiency and boost innovation. His clients include companies such as Google, Microsoft, Intel, Mozilla, Coil, or Airtable. Tobie is the facilitator of AMP’s Advisory Committee, a voting member of the OpenJS Foundation Cross Project Council, sits on the Advisory Council of OASIS Open Projects, and is a Founding Member of the Organization for Ethical Source. Previously, he was a member of Facebook’s Open Source and Web Standards team, and was Facebook’s Advisory Committee representative at W3C. Tobie Langel is known for having co-maintained the Prototype JavaScript Framework. He also edited a number of Web standards, including WebIDL, and led W3C’s Web platform testing effort.