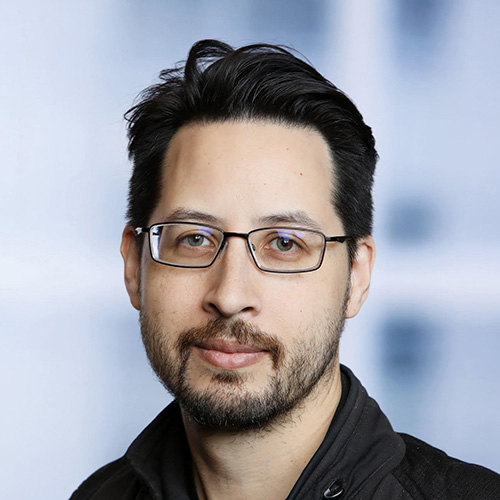 Stephen Chin is Senior Director of Developer Relations at JFrog, author of Raspberry Pi with Java, The Definitive Guide to Modern Client Development, and Pro JavaFX Platform. He has keynoted numerous Java conferences around the world including Oracle Code One (formerly JavaOne), where he is an 8-time Rock Star Award recipient. Stephen is an avid motorcyclist who has done evangelism tours in Europe, Japan, and Brazil, interviewing hackers in their natural habitat and posting the videos on http://nighthacking.org/. When he is not traveling, he enjoys teaching kids how to do embedded and robot programming together with his teenage daughter.