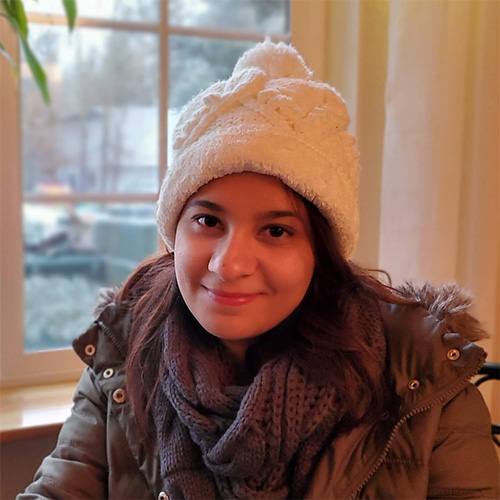 Navyata works as a Developer Advocate for Facebook Open Source focusing on AR/VR in Oculus. Since starting at Facebook, she has created content both in written as well as video format, representing her company on the Facebook for Developers blog and Facebook Open Source YouTube channel. Prior to Facebook, Navyata has worked as a Software Engineer at Activision, Samsung and DeepMotion. While working at these companies, she has had a chance to work in various different fields of engineering and was fortunate enough to get a chance to wear multiple hats. She has always been an advocate for diversity and inclusion and believes that diversity brings out the best of any project that one undertakes.

During her free time, Navyata loves to paint, go hiking, and travel to new places.