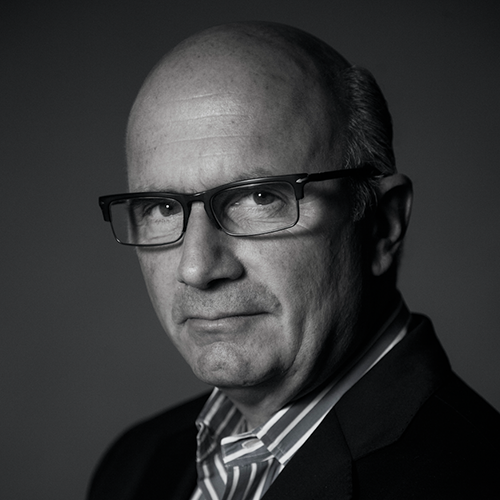 Keith Bergelt is the chief executive officer of Open Invention Network (OIN), the collaborative enterprise that enables innovation in open source and an increasingly vibrant ecosystem around Linux. In this capacity he is directly responsible for enabling, influencing and defending the integrity of the Linux ecosystem. Central to the achievement of his goals is the acquisition and transfer of patent rights designed to permit members of the Linux ecosystem to operate free of the threat of assertion and litigation from those whose business models are antithetical to innovation and global economic growth in information technology and computing.

Prior to joining the Open Invention Network, Mr. Bergelt served as president and CEO of two Hedge Funds – Paradox Capital and IPI – formed to unlock the considerable asset value of patents, trademarks and copyrights in middle market companies. Paradox and IPI were the first Funds of their kind to offer specialty lending products supported exclusively by intellectual property. Driven by Mr. Bergelt’s creativity and entrepreneurial approach, these funds enabled the emergence of patents, trademarks and copyrights as a viable source of collateral in asset-based loans, forever reshaping the emerging IP Finance landscape. During Mr. Bergelt’s stewardship of these IP-based lending activities, he raised more than $300 million dollars and financed portfolio companies of private equity firms including Texas Pacific Group, Kelso & Co., JH Whitney, Weston Presidio, Goode Partners, Palladium Capital and Castanea Partners, among others.

Previously, Mr. Bergelt served as a senior advisor to the technology investment division at Texas Pacific Group. He also headed business development, intellectual property and licensing for the Kelso & Company portfolio company Cambridge Display Technology in the United Kingdom. Additionally, he established and served as General Manager of the Strategic Intellectual Asset Management business unit at Motorola Corporation and served as Motorola’s director of Technology Strategy. Mr. Bergelt was a co-founder of the Intellectual Property Advisory Practice within the Electronics and Telecommunications Industry group at SRI Consulting in Menlo Park, California.

Prior to his extensive private sector experience, Mr. Bergelt served for twelve years as a diplomat with postings at the United Nations in NY and the American Embassy in Tokyo, Japan where he was involved in the negotiation of IP rights protection in Asia. Mr. Bergelt holds an Artium Baccalaureus degree from Duke University, a Jurist Doctorate degree from Southern Methodist University School of Law and a Masters of Business Administration degree from Theseus Institute in France. He is a frequent speaker on corporate strategy, finance and intellectual property management.