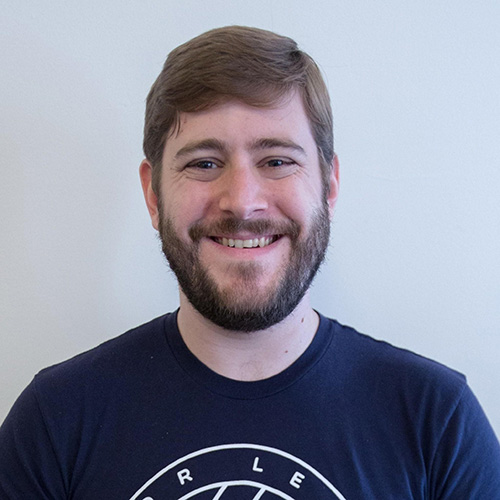 Jon Gottfried is the co-founder of Major League Hacking, the largest community of early career developers in the world. Jon previously worked as a Developer Evangelist at Twilio and Echo Nest, served as National Director for StartupBus, and co-created the Hacker Union. Jon loves creating new technology and teaching people to do the same. He graduated from SUNY Stony Brook University in 2011 and was recently named to the Forbes 30 Under 30 for Education and the Stony Brook University 40 Under 40 for Entrepreneurship.