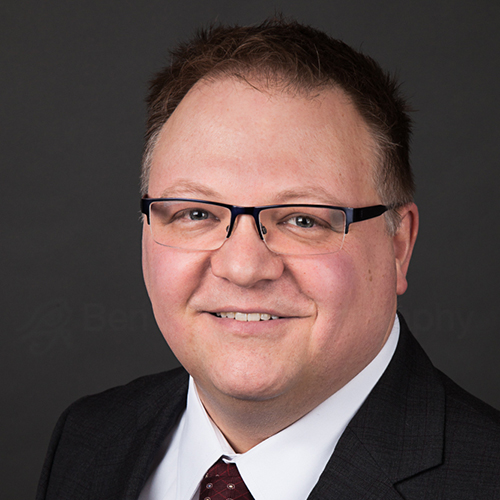 
Jim Hall is an open source software developer and advocate. His first contribution to open source was in 1993, with a patch to GNU Emacs. Since then, Jim has authored, contributed to, or maintained dozens of open source projects.

Major projects include: FreeDOS and GNOME

Jim is a frequent contributing writer on open source software to publications including OpenSource.com, CloudSavvy IT, Linux Journal, TechRound, Linux.UK, Linux Magazine, Linux Voice, and FOSS Force Magazine. Jim is also a published author on IT Leadership, and is the author of Coaching Buttons, a collection of essays about leadership and vision in information technology: how to be a leader, how to lead through change, how to do strategic planning. Jim has also contributed chapters to several other books on Open Organizations and IT Leadership, including The Open Organization Leaders Manual (2nd Edition), The Open Organization Workbook, and Cultivating Change in the Academy. He is currently writing his next book, about programming, due in Fall 2021.