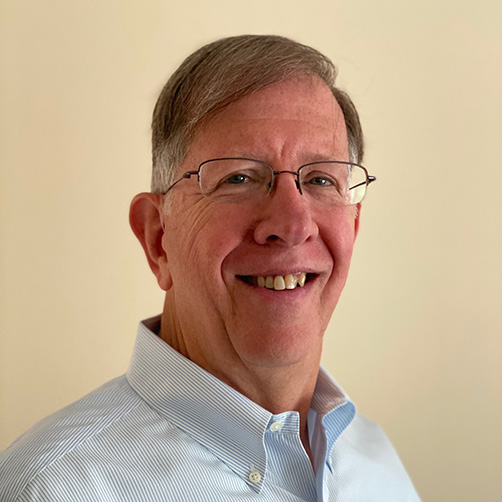 Duncan Sparrell is a seasoned (aka old) network security evangelist with 40+ years of expertise in conceiving, developing and delivering state-of-the art software platforms. Duncan graduated from Rensselaer with Bachelor and Master Degrees in Electrical Engineering back when computers were the size of buildings and were programmed with punch cards. He joined AT&T Bell Labs before many conference attendees were born and is now enjoying retirement and having time to get more funny letters after his name (CSSIP, CSSLP, CCSK) and to go to hacker conferences. Duncan has been doing cybersecurity since the first Gulf War where he “prepared the battlefield” (ie hacked into adversary computers) that helped him recognize how easy it is to attack and how hard it is to defend. Working as the lead architect in AT&T Chief Security Office, Duncan architected many of AT&T’s network security technologies and programs. In 1994, the US Government awarded Duncan the Intelligence Seal Medallion and in 2010 AT&T awarded him the AT&T Science and Technology Medal. Duncan has published numerous articles and holds 7 patents.