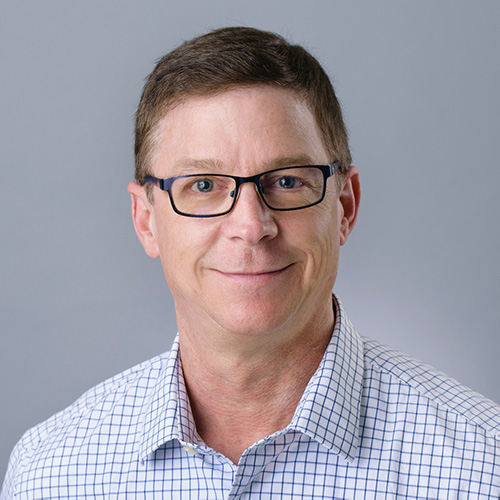 
David is an Internet of Things (IoT) pioneer who has been working in the field for over 15 years. He has also been a DevRel professional for even longer. David is now the Principal Developer Advocate at Camunda. Previously, he was Head of Developer Relations at QuestDB and the Senior Developer Advocate at Influx Data. He has spoken internationally including keynote addresses.