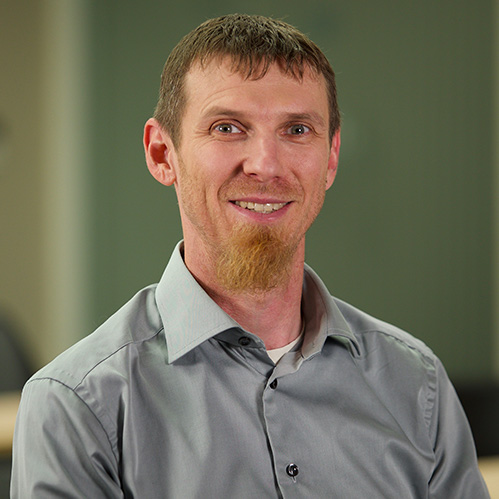 During his more than 20 years as a software engineer, Wright has worked in the telecommunications industry on high availability and distributed systems, and in the Linux industry on security, virtualization, and networking. He has been a Linux developer for more than 15 years, most of that time spent working deep in the Linux kernel. He is passionate about open source software serving as the foundation for next generation IT systems.