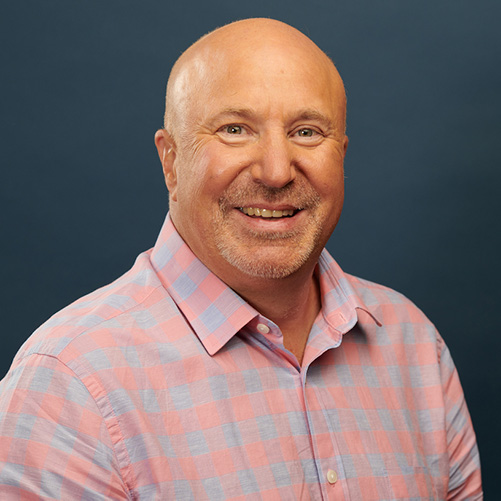 An IBM Fellow and CTO Open Technology for IBM, Chris has been involved in the architecture, design, and engineering of distributed systems for most of his 39+ year career in IT. He has been actively engaged in open standards and open source development since 1999. He has overall responsibility for setting the strategy and overseeing the execution of IBM’s strategic open source and open standards initiatives. He represents IBM on the Hyperledger Technical Steering Committee which he chaired for the first two and a half years, and is a maintainer of the Hyperledger Fabric project.