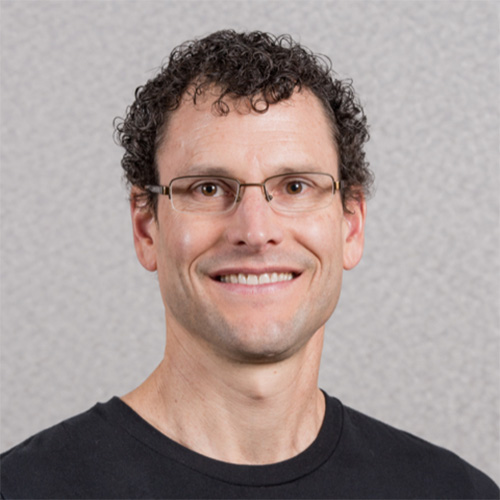 
Charles is a recognized champion of open source, standards, and interoperability. As a member of Cisco’s Global Technology Standards team, Charles is responsible for identifying and guiding open source efforts related to key standards initiatives. In IETF, he started and runs the IETF Hackathons, advancing the pace and relevance of networking standards by combining the speed and collaborative spirit of open source communities with the rigor and precision of standards organizations. Charles is active in other standards organizations, notably MEF, where he co-chaired the Digital Services Committee for several years. Charles is also a member of a number of open source projects in the Linux Foundation and elsewhere. He is a frequent speaker at open source conferences and manager of the Software Defined Networking devroom at FOSDEM. His current focus areas include application networking, network automation, and the intersection of networking and security, particularly where there is a need for new standards and closely associated open source projects.