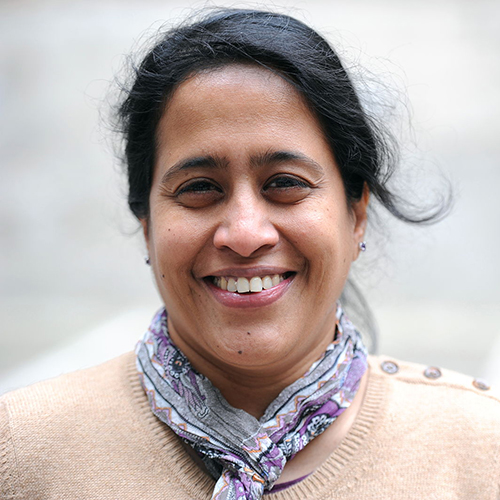 
Alolita is Principal Technologist at Amazon Web Services (AWS) where she leads open source observability collaboration and development on OpenTelemetry, Prometheus, Cortex, Grafana. Alolita also serves as a member of the OpenTelemetry Governance Committee and as a board director of the Unicode Consortium. She contributes to open standards at Unicode and W3C. She has served on the boards of the OSI and SFLC.in. Alolita has led engineering teams at Wikipedia, Twitter, PayPal and IBM. Two decades of doing open source continue to inspire her. You can find her on Twitter @alolita.