This talk is one of the first public introductions of this tool, and will include a demo (if possible).

Following the experience of using Splunk, and as early adopters of Apache Metron, the team needed and thus developed a highly efficient, real-time event processing engine with fewer limitations and more enhanced features. With Metron now retired, Siembol hopes to give the community an evolved alternative.

How Siembol improves upon Metron:

Siembol is an open-source project shared under Apache 2.0, going public on April 26, 2021. 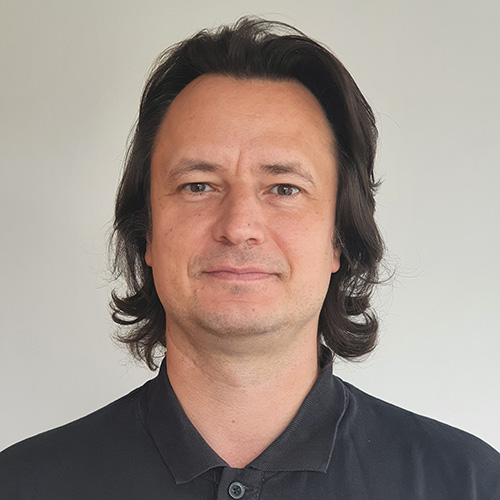 We're celebrating 10 years of All Things Open next October 30-November 2, and we kindly request you save the date and join us.

Nearly 5,000 registered for both the virtual and in-person format.

Our sponsors help us make the event possible, and we were thrilled to partner with incredible companies and organizations in 2021.