Session: How open source is helping financial services adopt new technology from the ‘outside in’

Open source has been a core part of technology and application development across a wide variety of industries. One industry that lagged behind is financial services, which has historically been focused only on buying and building their own technology — competing in their own interest separate from its peer group. In recent years, the industry has moved to adopt open source into their IT architecture and digital transformation strategies. In the process, fierce competitors have come to the table to collaborate in their own interests. This includes the largest global financial institutions to the most niche fintech startups. All have seen the benefits open source can bring to the industry.

In the two years since Gabriele (Gab) Columbro, Executive Director of the Fintech Open Source Foundation (FINOS) delivered a presentation on the state of open source in financial services at All Things Open, the open source movement in financial services has greatly accelerated. As evidence of this trend, FINOS has received an uptick in contributions and deepened the impact of projects, while also increasing its membership significantly. Gab will discuss major projects underway at the foundation including Legend (contributed by Goldman Sachs) as well as new regulatory projects that are positioned to have a dramatic, positive impact on the relationship between institutions and regulators. In addition, commercial open source, which is widely known among enterprises, is becoming more important to fintech and ultimately financial institutions as they begin to look outward at adopting new technologies and innovations, rather than relying only on an inward, proprietary-only model. 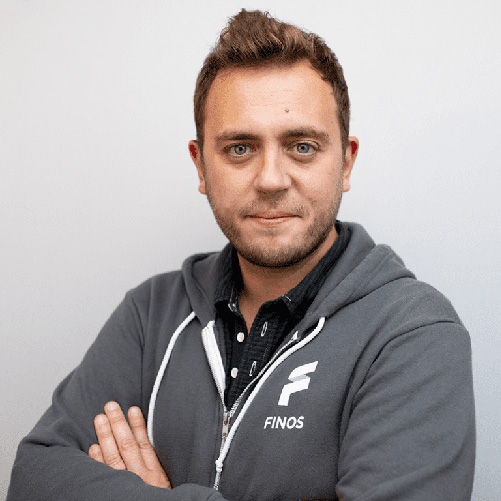 Take a quick look at the 2021 All Things Open conference, including highlights and special events.

Want to help us make the event possible, and get in front of thousands of technologists and open source leaders?